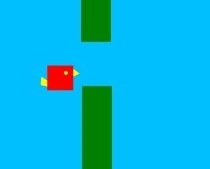 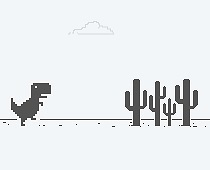 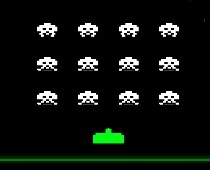 How do you play the spacebar game?

Follow the steps below to play a spacebar game.

How fast can you tap the spacebar?

On average, a person can tap the spacebar button 6.5 times per second. You can practice and increase your spacebar speed by using the space bar clicker game.

Below are the most popular space bar games that you can play simply using the spacebar button.

This game was originally found in the Google Chrome web browser. It appears when the device has no internet access. The game features a t-rex dinosaur running across the desert and your task is to avoid hitting the hurdles. Just hit the spacebar button and the dino jumps. The speed gradually increases as you progress making it harder to play. Once you hit any hurdle, the game is over.

Another popular space bar game is Flappy bird. It got really popular in 2014 after Pew Die Pie reviewed the game. Flappy bird is a simple side-scrolling game featuring a ‘flappy bird’ which flies up and down as you press the spacebar key. You must ensure the bird does not hit the pipes else you have to restart the game.

This is an old classic game played using the spacebar button. The game has a spaceship being attacked by alien invaders. Your task is to keep the ship safe by moving it around and killing the invaders by firing at them using the spacebar. It has retro graphics that makes you nostalgic.